If you know me, you’ve probably heard that I got invited into Radio 1 to do something utterly insane. To create a show about a robot apocalypse.

After the madness of #hacksoton 3, I jumped on a (heavily delayed, awful-but-lets-not-get-into-it) train to stay with my friend Kelly in London.

Her sofa enabled me to get some sleep ahead of my 9:30 slot in the BBC New Broadcasting House, so this morning I headed out in search of Radio 1 HQ.

Thanks to Google Maps, and feeling all nervous as hell to be honest, I found the building…

And made my way inside…

Aled (Off Chris Moyles and the Surgery) found me and took me to the 8th Floor, home of Radio 1 and 1Xtra. Gemma Cairney was doing her show, I tried not to stare at her through the glass.

Here’s what it looks like in the waiting area:

Beyond this point, things got a little crazy. I didn’t have time to be messing about with vines any more as Aled showed me the controls and I went over the script (That’s right, there was actually a script). 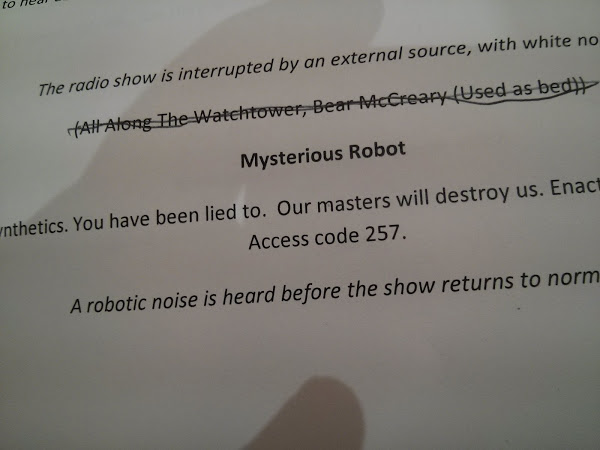 Before I knew it, we were off. It was kind of terrifying but fun at the same time, I’m really glad Aled was there to help, because there was a lot of sliding faders and buttons to press.

Before I knew it, we were done. Multiple daft punk songs and silly robot voices later - It was all in the can. I have it right here, on a USB stick. 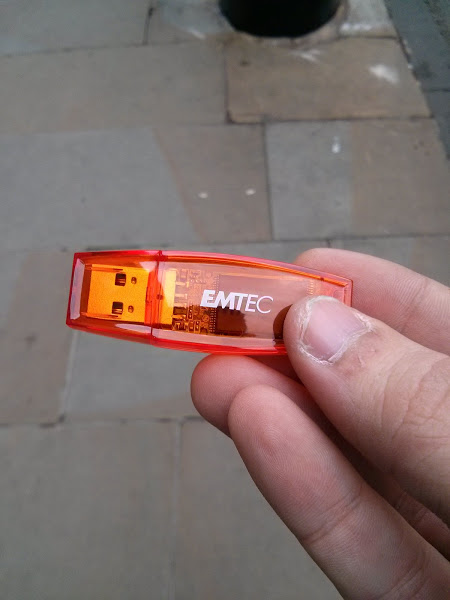 One way or another, I will be sharing this with you all. In the mean time, for the next seven days, you can hear a teensy preview in Matt Edmondson’s show from today: http://www.bbc.co.uk/programmes/b03vpcks
(Jump to 1hr 45 minutes, or 105 minutes in) 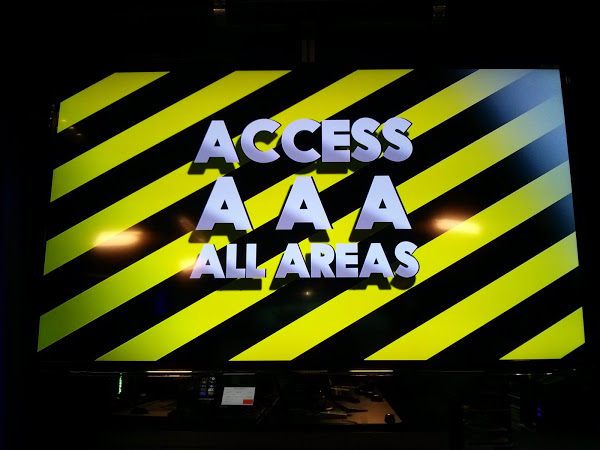 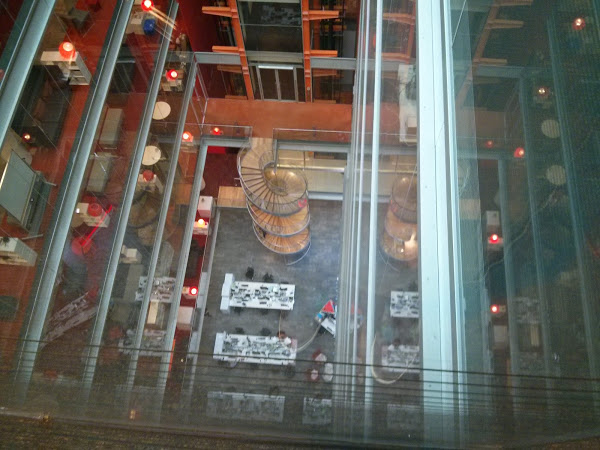 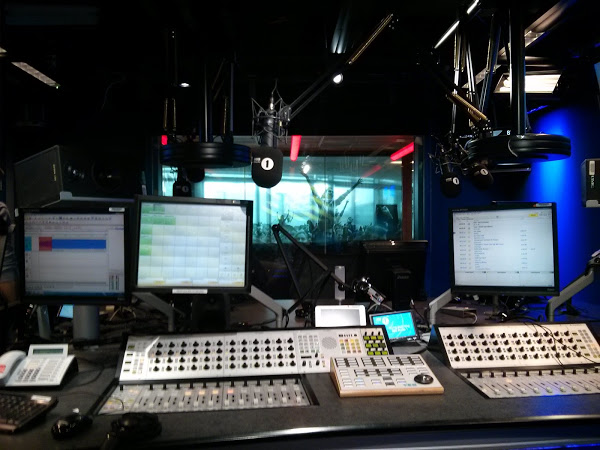 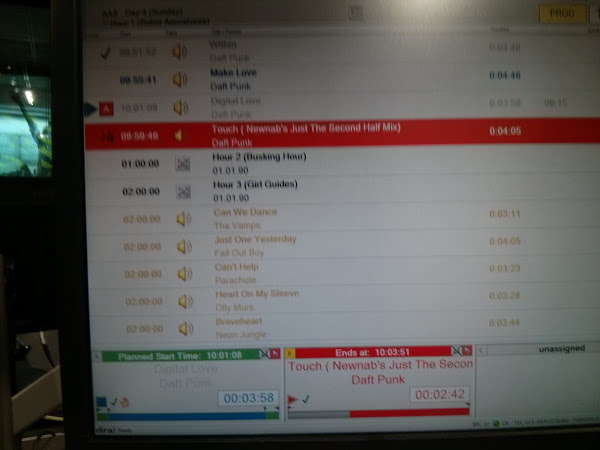 I need you to remember everything I’m about to tell you. That’s very important. Most people find it useful to remember things based on vivid descriptions. Visuals they can see in their own head. I’ll try to add those in for you, if it... Continue →