I wrote a book

Last November, I wrote a book.

It’s an anthology of short stories that chronicle the future of the human race, from the near-present, to the final days of mankind. I wrote it in a month flat, and have been editing it ever since.

If you want a vision of the future, imagine a boot stamping on a human face - forever.

I’m not usually the sort to make resolutions, or things like that, but at the start of this year I did tell myself that I was going to publish it. Hell or high water. And well… I was running out of time. So, it happened. The book went on sale on December 18th.

The editing process has been lengthy, and sobering. And truth be told, there’s a large part of me which is still afraid that it is far too… Unrefined. Too haphazard. Too rough around the edges.

But I think in a way, it was always going to be messy. It is a book about messy things.

I honestly don’t know if this book will resonate with anyone. And perhaps my biggest fear about the book is that it says too much about me.

Whether you mean to or not, as a writer you leave parts of yourself on the page. So what does this book say about my inner workings? I do think it’s reflective of my hopes, my daydreams, and most of all, my fears. I think my love of science fiction, the infinite canvas that it can be, is present in the work. It is, after all, a pastiche of sci-fi tropes and concepts. I also think, despite an obviously dark subject matter and angsty tone, the book reveals something about my own belief in the resilience of the human spirit.

Or, maybe it doesn’t. The beauty of publishing is that it’s no longer up to me to decide. It’s up to anyone willing to read this, and what their interpretation of it is.

If you’d like to be one of those people, I would love you to grab a copy. It’s available on Amazon.

So… Yeah. Give it a try. And if you’d like, I would really appreciate you writing a quick review. Good or bad. And if you want to give me your feedback personally, that’s cool too. You know where to find me. 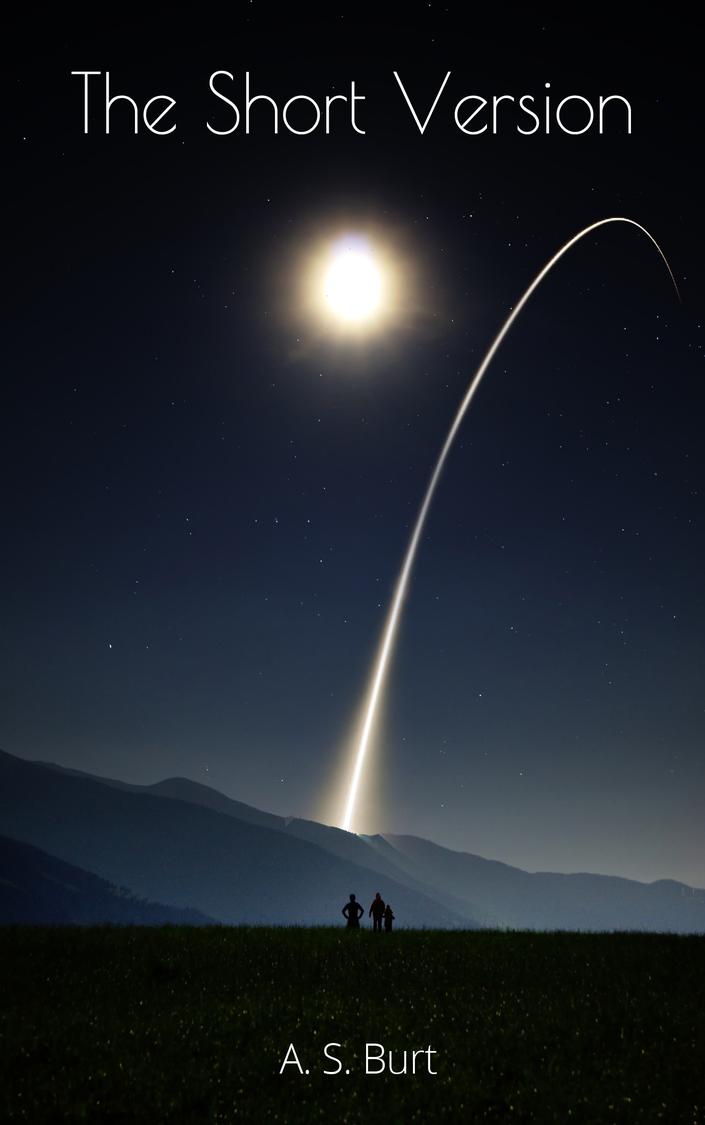 Hundreds of years from now, the last remnants of our species face extinction. Just a few months from now, we’ll take the first step.

A long time ago, I was diagnosed with depression. Some of you will be reading that and thinking, “I know”. Others might be reading it and thinking WTF? Really? “I have depression” Me, right now I’ve told a whole bunch of people over the... Continue →